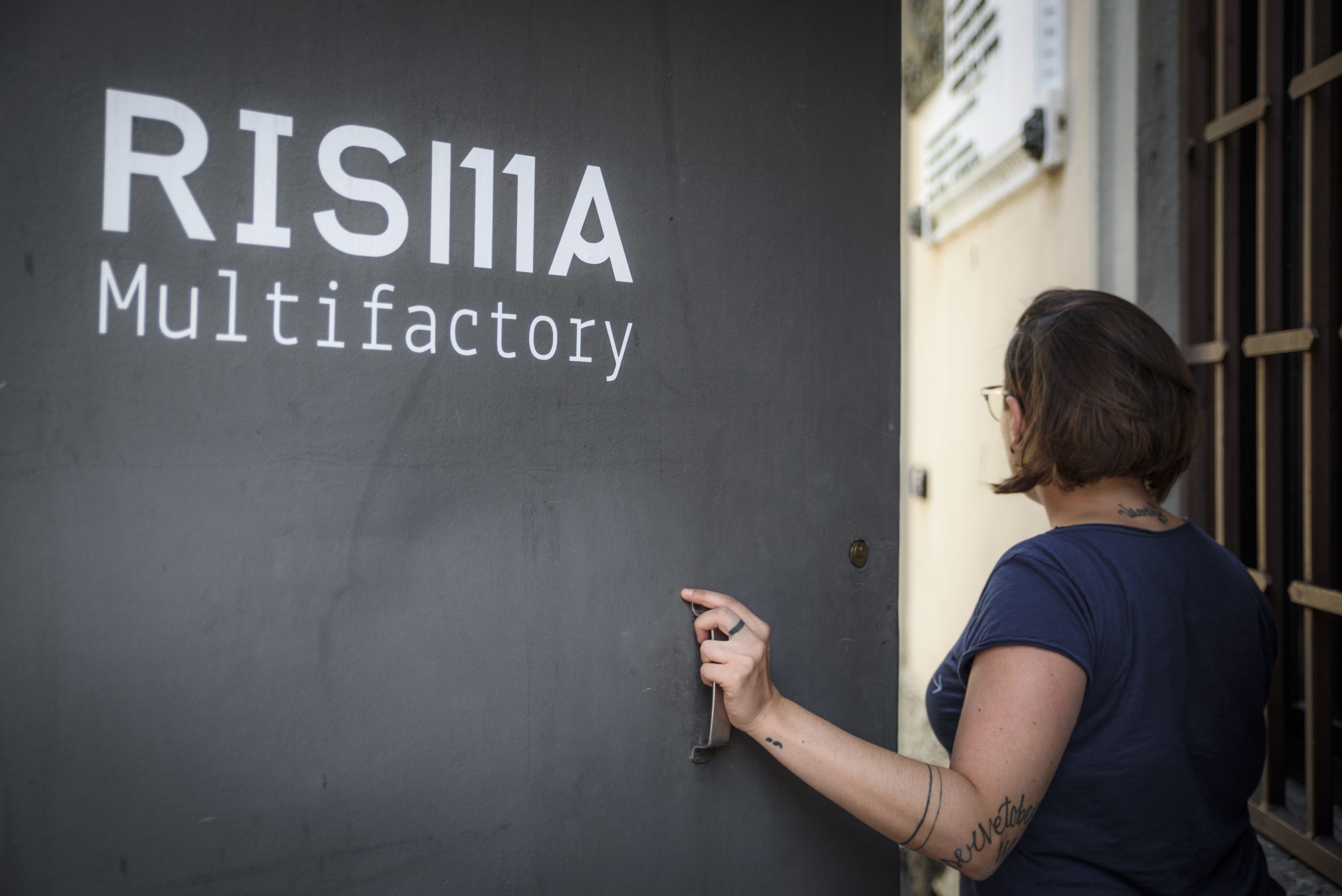 Risma11 is part of several industrial buildings called SpazioFase, an experimental project for the economic and social regeneration of the old Cartiera Paolo Pigna.

Our history begun in September 2018 when we started to identify the initial group of pioneers. The association Risma11 Multifactory was born at the beginning of the 2019. In June 2019 with 5 Lite Factories we entered the building. Since then Risma11 has been constantly growing.

Risma11 hosts currently more than 20 activities, spread across two floors. The ground level is more focus on craftsmanship, with several working labs. The first floor is mainly occupied by offices and common rooms.