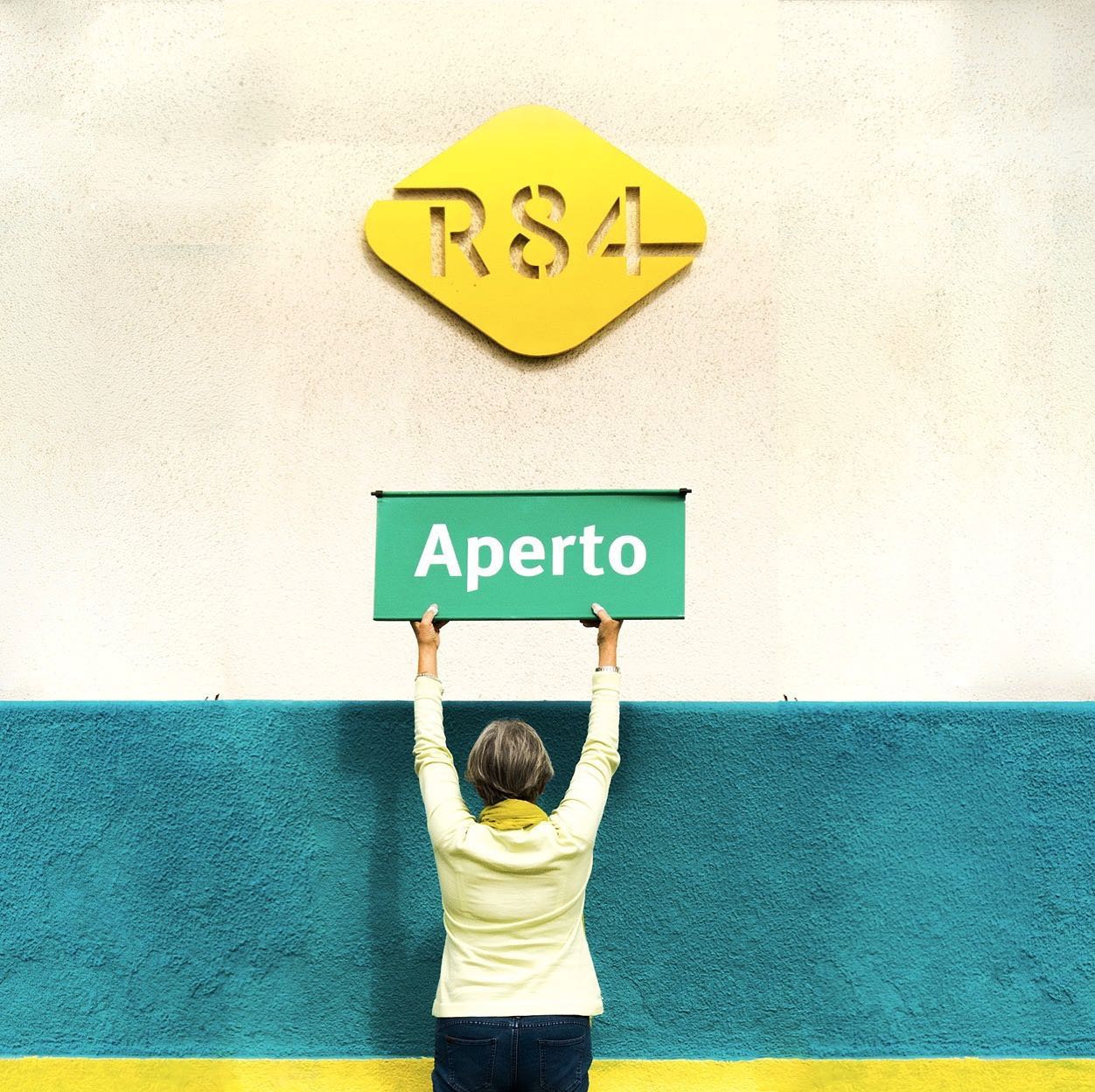 The story of R84 Multifactory starts in December 2013. In that month IES, Italiana Energia e Servizi spa, decides to close the extracting part of its refinery in Mantua, a Lombard city in the heart of the Po Valley. Two months later, the entire refining plant is shut down and only the logistics hub, that is the part used to store and distribute the products, remains active.

On 31st January the association R84 is founded, on 21st February the contract between IES and R84 is signed, on 2nd March members receive the keys to their spaces. Thus R84 Multifactory is born.

R84 Multifactory covers a large area called “ICIP villas”, consisting of green spaces and six buildings, once a mixture of residences, warehouses and workshops formerly used by the workers of the refinery.

These spaces are now used as offices, studios and laboratories by around 40 professionals, craftspeople, artists and small entrepreneurs.

R84 Multifactory Mantova is part of the project to renovate the eastern suburbs of Mantua and is part of an extensive urban renewal project, aimed at regenerating a place with special characteristics, since the conversion of a former refinery is an extremely challenging task. On one side, there are very strict constraints, imposed by various agencies and public bodies because of the strategic value and for environmental reasons. These are areas that have been heavily transformed during the years, with substantial pollution in the actual “production” areas, which remain inaccessible and dangerous even after the refinery has been shut down. Then there is a social issue, because of the image that a refinery carries and because of the thousands of negative stories that are remembered in the city linked to those places. But there are also a thousand positive memories, stories to tell, and emotions to express.